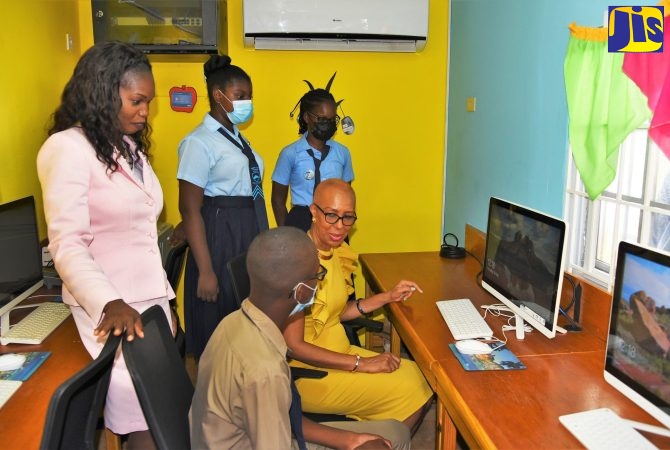 The Three Hills Primary School in Charles Town, St. Mary, now has a state-of-the-art computer/multipurpose centre to support the educational development of the students.

It is part of a $4.4-million project undertaken by Couples Resorts Tower Isle, which includes provision of outdoor recreational space to facilitate activities at the school.

Education and Youth Minister, Hon. Fayval Williams, who addressed the official handover ceremony on Thursday (July 14), expressed gratitude to Couples Resorts and its partners for their commitment to the education of the nation’s children.

“This is an investment in the lives of our students, which will redound to their personal and national development.

“We, at the Ministry of Education and Youth, really appreciate your work and partnership. It matters to the lives of the children, their families, and our country as a whole,” she said.

General Manager, Couples Resorts Tower Isle, Wayne Williams, said the setting up of the computer/multipurpose centre is part of the resort’s longstanding support to the school, which it has adopted.

“We have a responsibility to ensure that the communities in which we operate and where our staff live, that they benefit from what we do, which is tourism,” he pointed out.

Principal, Three Hills Primary School, Slean Harris, who expressed gratitude on behalf of the school community for the donation, said the computer/multipurpose centre will provide critical support for teaching and learning initiatives.

Mrs. Harris said the administration is committed to ensuring high returns on the investments made in the school and its students.

Over the years, Couples Resorts Tower Isle has supported several development projects at the school, including construction of a classroom at a cost of $1.5 million; provision of classroom desks and chairs and kitchen appliances; construction of washrooms; installation of perimeter fencing; and repaving the playground and car park.

Much of the funds raised from the resort’s annual charity golf tournament in January, go into funding improvement projects at the institution, and several individuals and private sector entities have partnered with the resort to support the school. 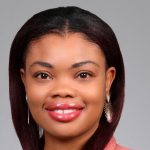 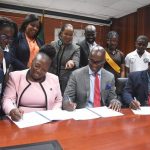 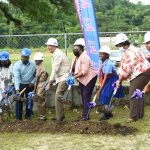