» Corporate » About » The Minister

MINISTER OF EDUCATION AND YOUTH 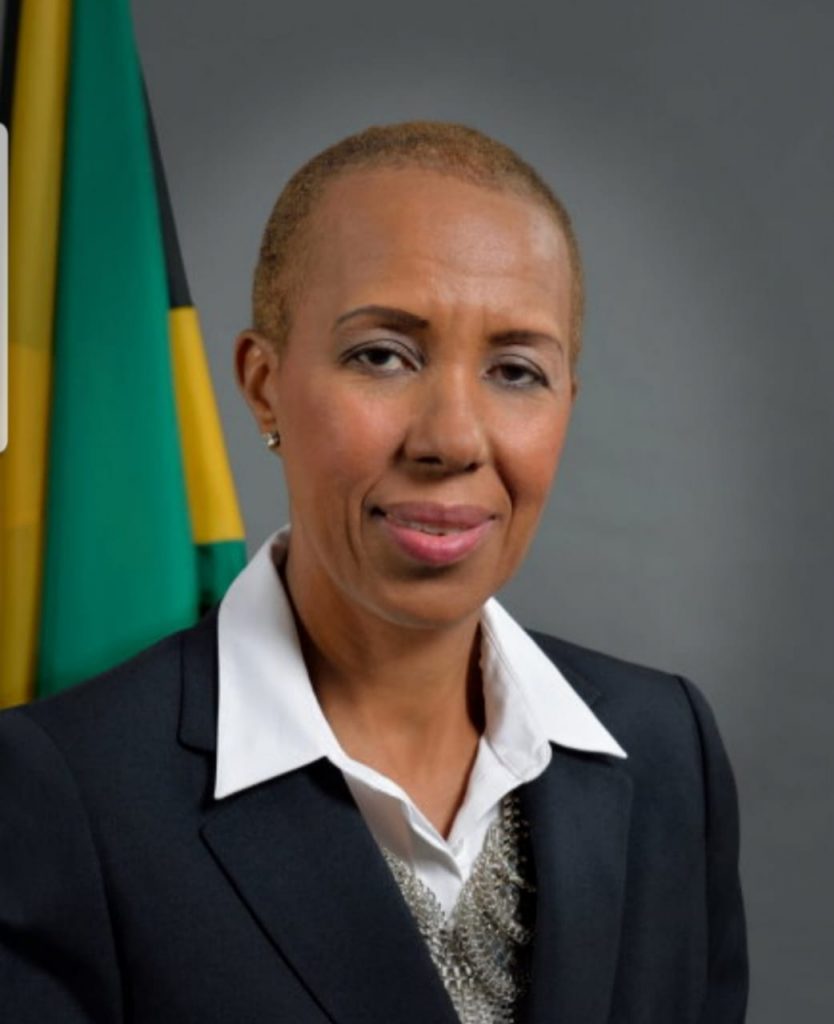 Mrs. Williams, a former Executive Director of Kingston Properties Limited, has been serving as Member of Parliament for St. Andrew Eastern since March 2016.

In 2004, Mrs. Williams consulted with the Financial Services Commission (FSC) in the area of Research and Policy.  Prior to returning to Jamaica, Mrs. Williams was Senior Vice President at Putnam Investments in Boston, a top-10 global mutual fund manager.  Her investment work spanned a broad cross-section of industries. She also had portfolio management responsibilities for an equity portfolio product and led Putnam’s efforts to incubate a market neutral hedge fund.

Mrs. Williams’ investment experience also incudes approximately five years as Vice President at Wellington Management Company in Boston, Massachusetts.  Her focus was on fixed income securities investments.  Prior to Wellington, she was a Fixed Income Analyst at Northwestern Mutual Life Insurance Company in Milwaukee, Wisconsin and shared portfolio management responsibilities  for a US$3 billion portfolio.  She was a member of the team that provided macro-economic and market input for both the strategic and tactical portfolio decisions.

She is married to Leo Williams and they have two children.