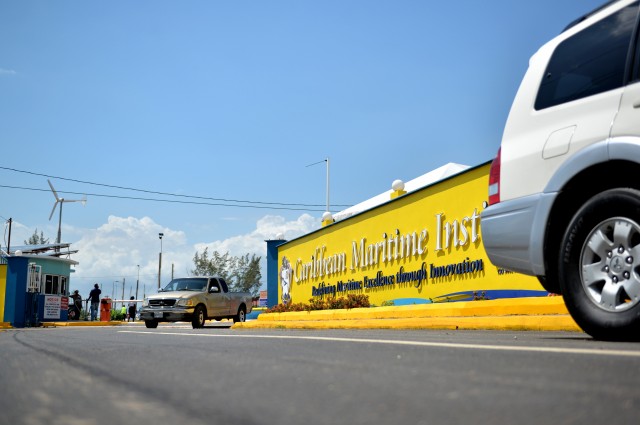 JIS: The House of Representatives, on Tuesday (January 10), started debate on legislation to give the Caribbean Maritime Institute (CMI) university status.

Mr. Henry said the legislation provides an opportunity for the CMI to present itself as a niche market university to attract a greater number of foreign students.

He said that being accorded university status will also enable the CMI to access international grant funding. “It even provides the opportunity to present the sector for investment in the Jamaica Stock Exchange (JSE). This will… make it more self-sustaining and globally competitive,” he pointed out.

The CMI is the only international entity approved for maritime training in Jamaica.

Over the years, the institute has expanded its scope of programmes to include degrees at the undergraduate, postgraduate and doctoral levels.

As a result of this expansion, the CMI has gained national, regional and international recognition by the Chartered Institute of Logistics and Transport of the United Kingdom, the International Maritime Organisation, CARICOM, and the World Maritime University.

“Upgrading of the institution to university status is congruent to the increasing quality of the maritime programmes offered and the growing student demand, for which we must all be proud,” Mr. Henry noted.

The Transport Minister said the CMI continues to make significant contribution to the Jamaican economy by bridging the employment gap.

Debate on the Bill will continue in the House of Representatives.

CAPTION: A section of a roadway leading to the Caribbean Maritime Institute (CMI), at Palisadoes Park, Kingston.