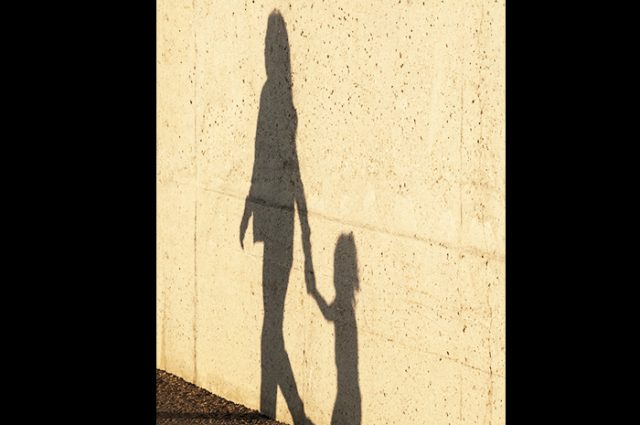 JIS: The Ananda Alert Secretariat has recorded a decline in the number of children reported missing.

Minister of State in the Ministry of Education, Youth and Information, Hon. Floyd Green, says 1,674 children were reported missing in 2017, representing a three per cent decline over 2016.

“Of that total, 1,476 children were returned home, which amounts to approximately nine out of 10 returned. What we have recognised [is], when the children come home, we have to strengthen our intervention to ensure that they don’t leave again,” he stated.

To this end, Mr. Green said the Ministry has strengthened its partnership with other social service agencies, such as the Justice Ministry’s Victim Services Division, to ensure that these needs are met, while indicating that almost 600 children were referred for counselling services last year.

The State Minister was speaking during his 2018/19 Sectoral Debate presentation in the House of Representatives on Tuesday (May 8).

It was also noted that the number of children found dead in 2017, subsequent to the filing of a missing child report, totalled three, representing a 25 per cent decline when compared to 2016.