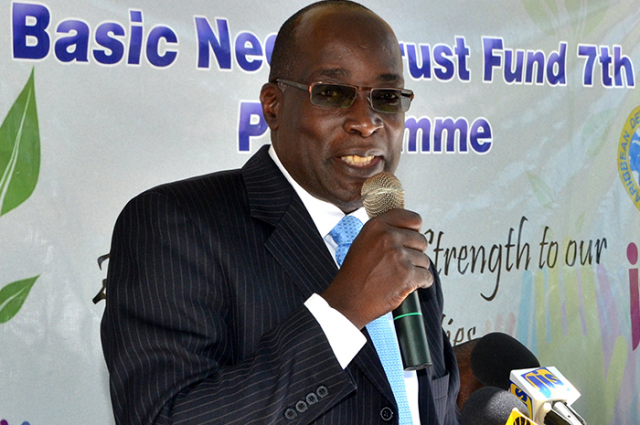 JIS: The Government is spending more than $300 million to carry out repairs at primary schools across the island.

Minister of Education, Youth and Information, Senator the Hon. Ruel Reid, said that at least three or four institutions in each of the 63 constituencies will be targeted for “further maintenance and upgrading”.

He was addressing the handover of an expansion project at the Brown’s Hall Primary School in St. Catherine on Wednesday (April 12).

Also at the primary level, he informed that $38 million is earmarked for sanitary improvements at seven schools and to complete the removal of pit latrines in all institutions during the current financial year.

He noted that since April 1, the allocation per student at the primary level has increased from $930 to $2,500.

As it relates to early-childhood education, Senator Reid said the Government has increased the Early Childhood Commission’s (ECC’s) nutrition budget from $191 million to $620 million.

He said there is agreement with some privately owned institutions for them to become public.

The move, Minister Reid explained, will see the institutions being converted into infant schools and meeting the ECC quality standards.

CAPTION: Minister of Education, Youth and Information, Senator the Hon. Ruel Reid, addresses a ceremony for the handover of the upgraded Brown’s Hall Primary School in St. Catherine on April 12.

The Technical Services Unit has as its responsibility the architectural, engineering, quantity surveying, project management, site acquisition, contract management and supervision services of the public education system.  The unit is responsible for coordinating the development of the annual Schools Maintenance...
read more