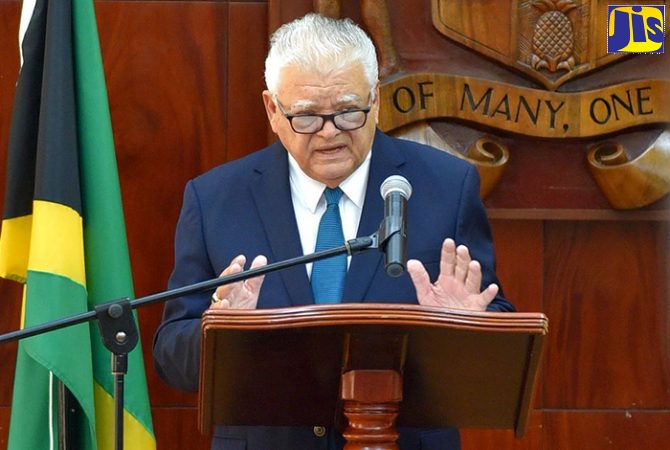 JIS: Minister without Portfolio with responsibility for Education, Youth and Information, Hon. Karl Samuda, is reporting improvement in the results from the recent Primary Exit Profile (PEP) Performance Task Test for grade four.

“It’s very encouraging that we have seen concrete improvements in those areas, and commendation is due to the teachers and the whole educational effort by all the members of the Ministry,” he said.

Meanwhile, Mr. Samuda said the results for both grade-four and grade-five Primary Exit Profile (PEP) examinations have been sent to schools for review and distribution to parents.

“Many parents are anxious to see how their little ones are progressing and we engage this strategy to prepare them for the grade six, which will indicate the placements in high schools,” he said.

In the meantime, Acting Permanent Secretary in the Ministry, Dr. Grace McLean, noted that the report on the grade-five results should be completed within another week, adding that a national report for the performance task at both grades will be done.

“So, what we have done is to send these to the schools, so that they can do their review,” she added.

PEP is the series of tests that have replaced GSAT as the national secondary school entrance test. It is intended to provide a better and more complete profile of students’ academic and critical-thinking capabilities at the end of primary-level education.

Students will sit the PEP exams over three years in grades four, five and six.