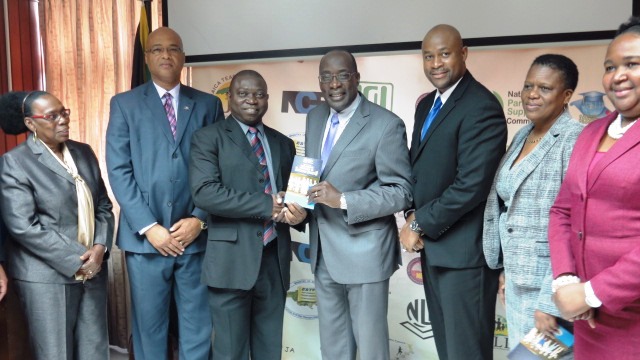 The Jamaica Teachers’ Association (JTA) on Tuesday (April 12) formally welcomed Senator Ruel Reid to the position of Minister of Education, Youth and Information during the first monthly meeting between the Ministry and JTA since the recent election of a new government.

In response Minister Reid, a former president of the JTA, stated that he was a “consensual leader” and expressed his commitment to build education.

JTA  President, Norman Allen expressed support for the recently launched Alternative Pathways to Secondary Education (APSE), but raised  concerns about the provision of adequate funding to facilitate effective implementation of this initiative and the extension of the secondary schooling period to seven years.

Minister Reid noted that facilities and resources formerly under the previous Ministry of Youth are now available for redeployment within the expanded Ministry of Education, Youth and Information. He also pointed to public and private education and training facilities that would be incorporated under the Career Advancement Programme to facilitate the extension of the secondary schooling period.

Education officials in attendance at the meeting emphasised that seven years of schooling was applicable only to students who needed additional time to acquire the requisite qualification to pursue their career goals.

Math 1 - 3 Scope and Sequence National Comprehensive Numeracy Programme NCB Maths Project Scope Sequence of Content The performance of our students in Mathematics continues to be a concern for all Jamaicans. One of the guaranteed strategies which can...
read more 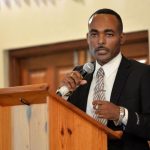