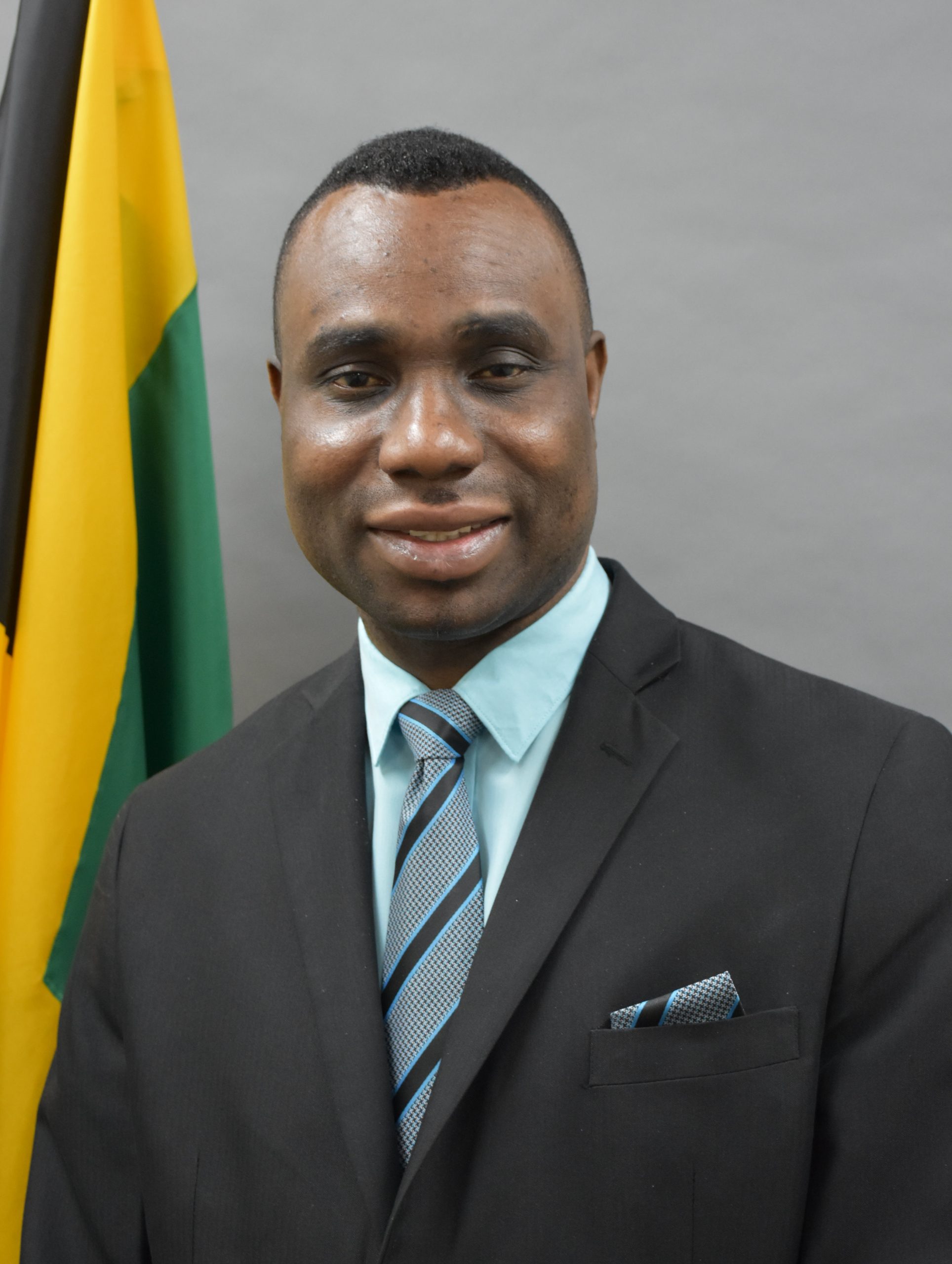 JIS: The Ministry of Education, Youth, and Information (MOEYI) has announced the appointment of Mr. Deanroy Bernard as Permanent Secretary effective Monday, November 7, 2016.

Mr. Bernard is an attorney-at-law and a career public servant, who has served in senior positions in the Ministry of National Security, Ministry of Justice, and Ministry of Finance and Planning, and since 2010, at the Ministry of Education in the capacity of Director of Compliance and Post Audit.

Prior to his assignment with the Ministry of Education, Mr Bernard worked as the Deputy Director at the Caricom Implementation Agency for Crime and Security (IMPACS) based in Trinidad and Tobago.

A graduate of the Jamaica Constabulary Force Staff College with certification in Police Management, he has also pursued courses at the Caribbean Regional Drug Law Enforcement Training Centre with a Certificate in Advanced Financial Investigation. He also holds certification in leadership and Strategic Management from the Crown Agents Institute in the United Kingdom, as well as certifications from the Asset Recovery Agency in the United Kingdom, Linquist Avery McDonald Baskerville in Canada and the Drug Enforcement Agency and the Department of Treasury – USA.

He has also been serving as Chairman – Audit Committee of the Ministry of Economic Growth and Job Creation since March 2016.

Mr. Bernard is a Board Member of the Jamaica Civil Aviation Authority. He is also a member of the Association of Certified Fraud Examiners, Institute of Chartered Accountants of Jamaica and the Jamaican Bar Association.

The Project Management Unit has as its responsibility, ensuring the compliance with the conditions agreed by the Government of Jamaica and International Development Partners (IDPs), as stated in the various loan/grant agreements for the development of the education system. The...
read more