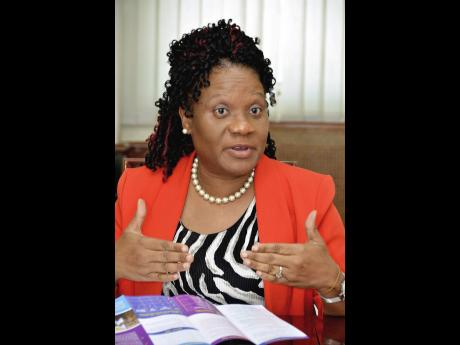 GLEANER: The fears of parents, teachers and children that the Primary Exit Profile Examination (PEP) would interrogate primary-school children’s knowledge of foreign language has been allayed by the Ministry of Education, whose officials say that is not an area for testing in 2019.

PEP, which will replace the Grade Six Achievement Test, was widely expected to gauge students’ ability in a foreign language, reportedly Spanish. Schools, mainly in the rural parishes, expressed fears that their children would be at significant disadvantage, as the teachers have no training in Spanish or any other foreign language.

Responding to questions on the issue during a Gleaner Editors’ Forum on Monday, the ministry’s representatives put the matter to rest.

“When you talk about the foreign-language component, it is treated as part of the enrichment experience for the children. So, they will not be assessed when they are doing their national examination on foreign language,” explained Clover Hamilton-Flowers, assistant chief education officer with responsibility for core curriculum.

“At that stage, they are struggling. So, the idea is not that they will be writing a foreign-language examination for PEP, but it would be part of the experience they will get through play,” said Hamilton-Flowers.