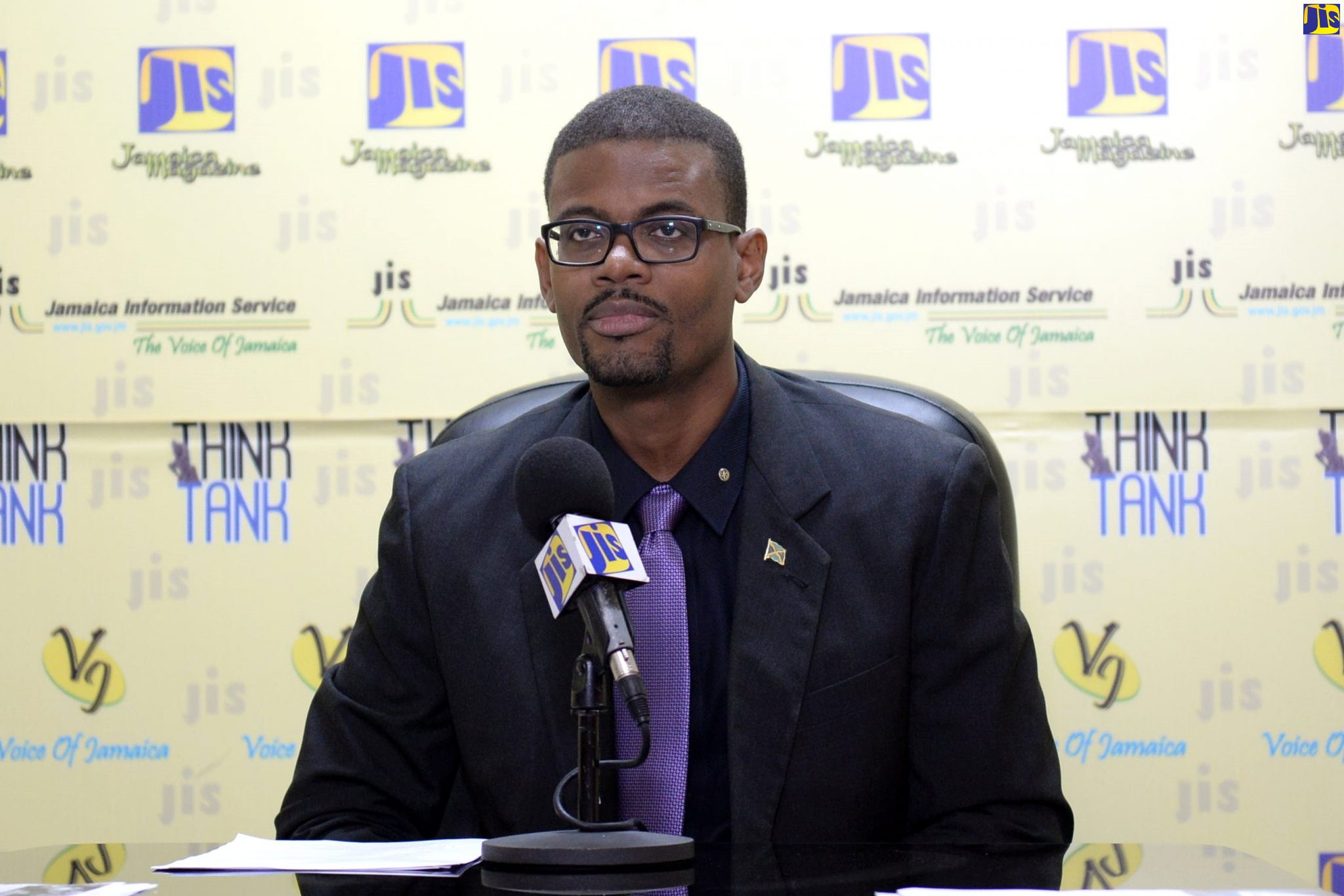 The Consumer Affairs Commission (CAC) is encouraging parents to educate their children about the dangers of using digital media, in order to limit their exposure to harmful content and characters.

Speaking with JIS News, Information Technology Manager at the CAC, Andrew Evelyn, noted that with children now doing online learning, due to the closure of schools, there will be a marked increase in their use of digital media and gadgets.

“Persons with nefarious intent can circumvent the kids’ applications, so the main reprieve is to educate and adapt an approach of discussing with the children the danger of these devices and social media. They will come across content and people that do not have good intentions, so we have to educate them early,” he said.

As such, he said that parents should make it a priority to learn more about laws such as the Cybercrimes Act and the Child Pornography (Prevention) Act, so they can better sensitise their children.

Mr. Evelyn further advised parents to caution children against engaging in hacking or other illegal activities on the Internet.

“With more time on their hands, they may explore hacking websites and applications. They may try to find a way to circumvent the security protocols of applications and websites, so have a discussion with them so they know that it’s illegal and wrong,” he pointed out.

He said that cyberbullying is another issue that parents should discuss with their children.

“Cyberbullying is occurring not just in social media but also in the games children play regularly. There are also some users who use these gaming apps that may post links to harmful content and ask for [the child’s] numbers, so it important to educate them frequently and also limit their access,” Mr. Evelyn said.

He pointed out that for teenagers and young adults, parents should emphasise the importance of personal responsibility when using their devices.

“Encourage them to learn more about cybersecurity, the dangers of technology and social media as they have a little more freedom, so their online behaviour rests more on their responsible usage. Let them know that whatever they share online stays there forever and not to share sexually explicit photos of themselves with anyone,” he said.

Mr. Evelyn said that teenagers and young adults should also be encouraged to exercise caution in terms of dating and socialising online, as persons they interact with could have created fake profiles.

The CAC is the national agency responsible for consumer advocacy. For further information, persons can call 876-906-5425 or email [email protected].