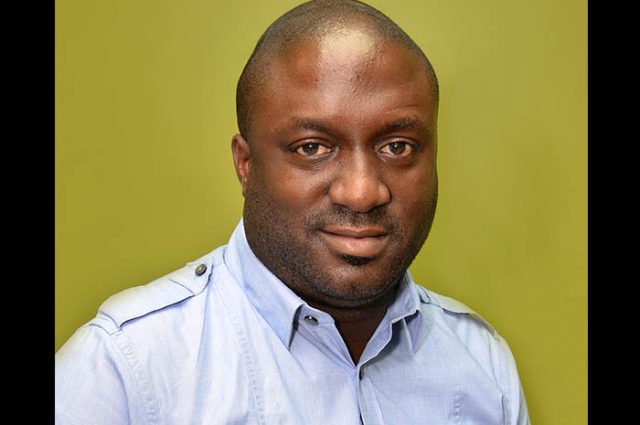 JIS: As the Government pursues partnerships to fund tertiary education, a suggestion for the utilisation of social impact bonds in this undertaking is being supported by members of the private sector.

Social impact bonds, which are largely private-sector-driven, were recently proposed in the Upper House by Government Senator Don Wehby.

He was responding to a suggestion from Opposition Senator, Wentworth Skeffery, that the Government identify additional options to finance higher education.

Chief Executive Officer and Founder of the online learning portal, EduFocal, Gordon Swaby, also endorses the proposal, noting that if the concept is properly administered it could do well.

He, however, emphasises the need for more details on how it will be formulated to enable persons to better grasp the concept.

“Generally, any idea that improves access to tertiary education, I fully support. But I would want to see more specifics of what that might look like,” Mr. Swaby states.

In his presentation to the Upper House, Senator Wehby explained that a social impact bond is an innovative and emerging financial instrument that leverages private investment to support high-impact social programmes such as funding tertiary education.

It enables private investors to provide loan financing to cover the costs associated with programmes over their duration, with a Project Manager overseeing the daily operations.

Based on the programmes’ outcomes, investors receive returns from the Government which are allocated through the Project Manager.

Senator Wehby noted that this type of endeavour, though relatively new, is a growing investment vehicle in more than 15 countries.

These include the United Kingdom, United States and Israel, where the resources generated are primarily channelled into funding tertiary education.

Israel’s use of social impact bonds continues to gain traction. The country uses it to assist in stemming the prevalence with which tertiary students drop out of school and are unable to complete their education.

“Based on research, this kind of funding vehicle would be suitable for training programmes targeting students who are at risk of becoming unattached youth, because they can’t afford to study at the tertiary level,” Senator Wehby noted.

He contended that the potential savings that would be generated by virtue of not having to implement social-intervention initiatives for unattached youths could be used to repay investors if the training programme is successful and the students gain employment.

Through partnerships, the country is utilising the bonds to fund and implement an intervention programme across several institutions to alleviate this crucial social problem.

The Human Resource Management and Administration Division has as its responsibility the systematic and coherent management and administration of the Ministry of Education and Youth’s personnel. This is necessary as a valuable asset in any organization is its employees. The...
read more