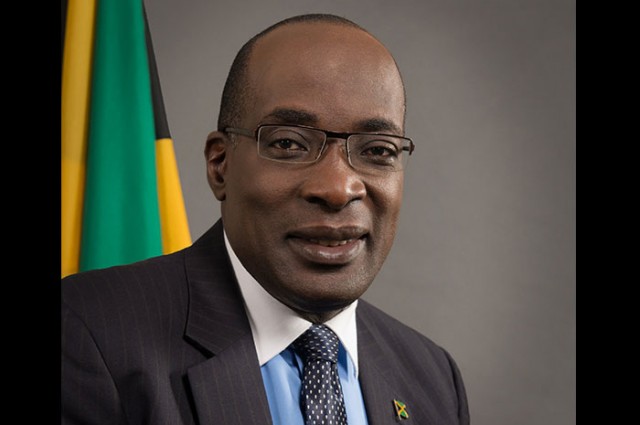 Minister of Education, Senator Ruel Reid has announced a number of safety and security initiatives as the nation tries to grapple with a spate of recent attacks on students.

Starting today, November 7, 2016, there will be increased patrols by a private security company along targeted corridors where students traverse during specified times. This arrangement will be in place until the end of the term, December 21, 2016.

The police will also be stepping up their patrols in sections of the island, with a special focus on the Papine to Half-Way Tree corridor in the Corporate Area, along which thousands of students from different institutions travel daily.

“We are leaving no room for criminals to prey on our students,” Senator Reid declared.

In addition, the Ministry of Education has assigned a special school bus service to operate on the Papine to Half-Way Tree route. This service, which went into effect today, will be exclusively for students and will operate between the hours of 2:00 p.m. and 7:00 p.m. weekdays only.

Senator Reid also appealed for students to use the Jamaica Urban Transit Corporation (JUTC) buses on the various routes as much as is reasonable possible.

“We recognize that there are other legitimate private operators. What our students must never do however, is to travel on illegal buses/taxis or those commonly referred to as ‘robots’,” he said.

With just over 600,000 students on record in primary and secondary schools across the island, the Ministry was obliged to respond to enhance the safety net for children, Senator said. “As a nation we must respond and we must do so decisively and without delay,” he added.

The Minister noted that in preparation for the start of the new school year, the Ministry had trained 1,000 school safety officers and was now training 400 persons under an apprenticeship programme to be safety and security support officers for schools.

“Two hundred and eighty (280) of these persons have already been trained and have been deployed to schools. Our Deans of Discipline and Schools Resource Officers also received training in the summer in preparation for the school year,” he explained.

The Ministry will also be calling on all school leaders to engage in a National Day of Prayer on Friday, November 11, 2016 for the country’s children. Schools will be advised of the details through schools bulletins.

The Personnel Unit directs, organises, administers, and monitors personnel programmes for the Civil Service arm of the Ministry, as well as for staff on the Ministry of Education’s Project staff. The Unit provides a system which facilitates the implementation of...
read more