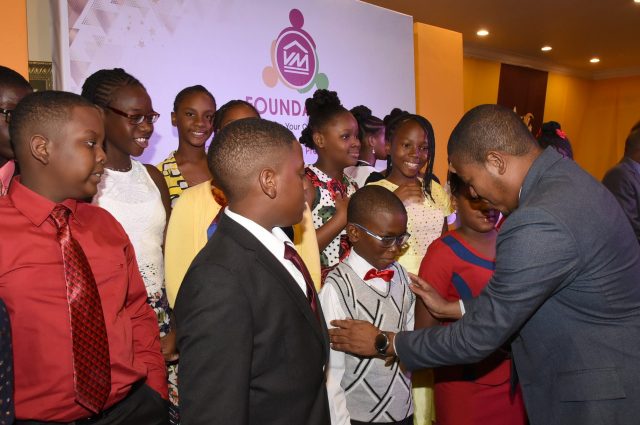 JIS: Minister of State in the Ministry of Education, Youth and Information, Hon. Floyd Green, says the Primary Exit Profile (PEP) will help the nation’s youth to be more prepared for new jobs being created globally.

Speaking at Victoria Mutual Building Society’s (VMBS) 2018 scholarship awards presentation ceremony at The Knutsford Court Hotel, in St. Andrew, on August 23, Mr. Green not only reiterated his call for parents, teachers, school administrators and stakeholders at the primary level to embrace PEP, but to understand the difference it will make in the lives of the future generation, especially as it relates to employment.

“The reality is that entry [level] jobs are being taken away from the system, so unless you have higher skills, you just won’t survive. It is very important to make that point, because for too long we’ve talked about reform, and we have not reformed,” he said.

Mr. Green said the Ministry also believes the time is right for reforming early childhood institutions into Brain Building Centres, as this will complement the PEP system.

“Education has to start from the earliest point [zero to three years]. We have spent a lot of time focusing on our early childhood institutions, trying to ensure that all our early childhood institutions are certified, because if they [infants and babies] go to the basic school [and] the infant schools and they come out and they’re not ready to learn, then we’ll have a problem,” he said.

Mr. Green said the Government is as equally focused on the Brain Building Centres as PEP, because 80 per cent of development in the brain happens in early stages between zero to three years.

“It’s not just a place that you will carry your child and leave. It is somewhere that your child will be stimulated, because the Government is going to provide an early childhood practitioner to work with the children,” the State Minister explained.

“We’re looking to set up 126 this year right across Jamaica, free of cost for our parents who need to have somewhere to bring their children, so that they can get [not only] the safety, but also the stimulation in those early years,” he added.

Mr. Green congratulated the 59 students who were awarded by VMBS.

Teacher from Little London in Westmoreland, Treshana Weise, was announced the recipient of the highest cash scholarship the Building Society offered this year – the VM Foundation 2018 Master Plan Scholarship – which is worth $160,000 for tertiary level studies.

The three top-performing GSAT students per county, who are also Junior Plan savers with VMBS, were awarded with VM Foundation 2018 Junior Plan County Scholarships. They are: Afiya Morris from Cornwall, Rishona Williamson from Middlesex and Karla Daley from Surrey. They were each awarded with scholarships valued at $40,000.

Fifty-one other top-performing students from all parishes across the island, who also save with VMBS, were awarded with scholarships valued at $20,000 each.