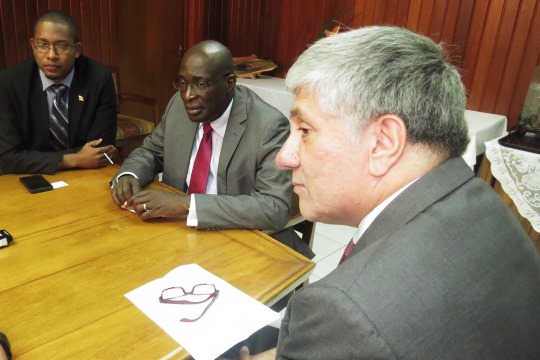 Minister Reid commended the US for its continued support of the education sector. Ambassador  Moreno noted that the Ministry had an important role to play in influencing Jamaica’s future.

The Personnel Unit directs, organises, administers, and monitors personnel programmes for the Civil Service arm of the Ministry, as well as for staff on the Ministry of Education’s Project staff. The Unit provides a system which facilitates the implementation of...
read more