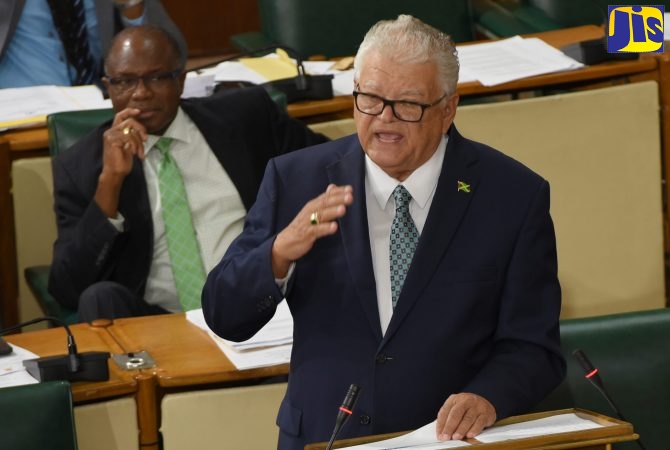 JIS: Work is underway on the building and expansion of schools in order to eliminate the shift system and relieve overcrowding.

Minister with responsibility for Education, Youth and Information, Hon. Karl Samuda, said there are currently 37 schools that remain on shift.

He noted that 13 institutions will require expansion, while 17 new schools (10 high and seven primary) are recommended to remove the shift system and tackle overcrowding.

“Work has already begun on some of the schools in this year’s budget, namely: Cedric Titus High; Exchange All-age; Muschett High; Albert Town High; Old Harbour High and Friendship Primary. It is our intention to eliminate the shift system entirely by 2024,” he said.

He was making his contribution to the 2019/20 Sectoral debate in the House of Representatives on July 31.

Minister Samuda said that 87 schools have been eliminated from the shift system since 2007, under a plan of action to meet the demand for school places.

He said the strategy includes: implementation of the extended day modality; conversion of primary and junior high schools to full high or primary institutions; expansion, retrofitting and refurbishing of some schools; and the construction of 17 new schools on a phased basis.

CAPTION: Minister without Portfolio with responsibility for Education, Youth and Information, Hon. Karl Samuda, making his contribution to the 2019/20 Sectoral debate in the House of Representatives on July 31.