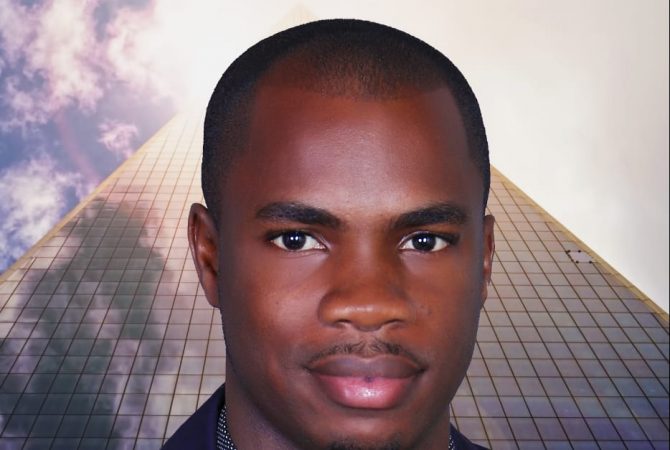 Principal of the Little Bay Primary and Infant School in Westmoreland, Keron King, is being recognised again for his outstanding contribution to the institution and the Little Bay community.

Mr. King is one of 50 persons to be awarded at the Sagicor Community Heroes Awards ceremony, which is slated to be held on Friday, February 26, at The Jamaica Pegasus hotel in Kingston.

The 35-year-old, who has been at the helm of the school for just three years, was recently lauded by stakeholders for delivering assignments weekly to students in remote areas by way of a bike taxi.

Chief among those who extended commendations was Prime Minister, the Most Hon. Andrew Holness, who donated $100,000 to the school, through his Positive Jamaica Foundation.

“I am extremely appreciative to even be considered for such an award. I am, more than anything, thankful to God, who inspires, who gives strength, and I am very grateful for the support of persons who are working with me from the Ministry of Education, Youth and Information [particularly our Region Four office, as well as my own academic and support staff, parents, community members and other stakeholders,” Mr. King told JIS News.

He said that the achievements at the school were a team effort, and he would not have been chosen for an award had it not been for the support of stakeholders at the school and in the community at large”, and for me that is more important than anything else”.

He noted that charitable organisations, such as the Rockhouse Foundation, the Cornerstone Jamaica Foundation and the Uzazi Foundation, have also given yeoman service to Little Bay Primary and its environs.

Among Mr. King’s achievements at the school is the establishment of a school garden, in partnership with the Rockhouse Foundation, which supplies the school’s breakfast programme from which some 80 per cent of the students benefit. The school also has a chicken farm, which is being expanded by the Cornerstone Jamaica Foundation.

The school also provides lunch free of cost for needy students who are not on the PATH programme, with food supplied by the school garden and chicken farm. A greenhouse is also being constructed at the school for the growing of vegetables to supply the school and the community.

During his tenure at Little Bay, Mr. King has also spearheaded the installation of a generator-powered irrigation system, which helps to water the school garden and supplies some areas of the school’s infrastructure with water.

Mr. King, who has been an educator for more than a decade, noted that the irrigation system is being improved in order to supply the school’s chicken farm.

The school garden won the 4H Club’s National School Garden Competition at the parish level for the 2017/2018 period; and the parish and national levels for 2018/2019.

Under his leadership, literacy and numeracy numbers have improved, and the school has produced a successful group of Primary Exit Profile (PEP) students, three of whom received full scholarships from the Uzazi Foundation last year.

Two PEP students were also awarded full scholarships by the St. Catherine High School to attend the institution in 2019.

Under Mr. King’s stewardship, the school was also upgraded on the National Education Inspectorate Report from unsatisfactory to satisfactory in 2018.

In recognition of Sagicor’s 50th anniversary, the company seeks to recognise and reward 50 extraordinary Jamaican citizens who embody the qualities of an everyday hero; persons who embody the spirit of volunteerism, charity and kindness and who, despite challenges, continue to give of themselves selflessly, uplifting their communities and playing a role in building a better Jamaica.

Each community hero will receive a congratulatory letter, an award of recognition, and a cash award of $50,000.