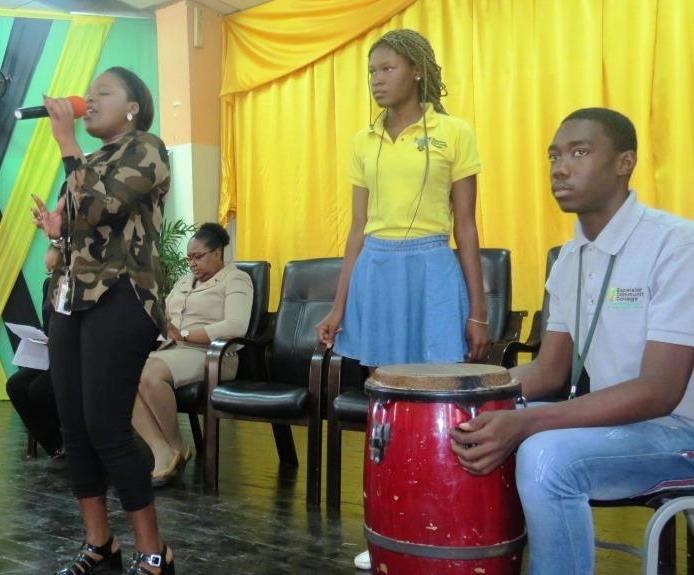 Primary and secondary schools across the island will observe Jamaica Day 2016 on Friday March 4 under the theme: ‘Celebrating Jamaica, Promoting the Arts.’ The annual celebration is part of efforts by the Ministry of Education to foster national pride in students.

Each school will celebrate Jamaica Day in its own unique way with the focus this year on the creative industries/the arts, looking at areas such as music, dance, drama, visual arts, theatre/film, designing, literary arts and culinary arts, among others.

The official Jamaica Day celebration will take place at the St Mary Technical High School in Richmond. It will involve the ceremonial opening, with uniformed groups from the schools in that region taking part. The school will be transformed into a hotel, depicting all the various components of a resort, while capturing all the art forms in the theme.

Jamaica Day is a part of the Culture in Education Programme, run by the Ministry of Education. It seeks to celebrate the many markers of unique “Jamaicanness” and the country’s contribution to the world, which is represented in its continuous striving for excellence and greatness.

The annual celebrations in schools, which are usually held on the last Friday in February to showcase aspects of Jamaica’s culture, were postponed in light of the General Election which was held on February 25, 2016.